Fancy a weekend out of Sydney? Sunrise at Manning Lookout is the perfect adventure and opportunity to shoot some of the most breathtaking sunrises around.

I’ve been to Kangaroo Valley a few times now, originally to shoot the wombats and kangaroo’s commonly seen hoping around. At first light I would look-up to see a cloudy mist covering the valley. Once the sun had risen high enough, the fog would dissipate and we were set for another beautiful day in Kangaroo Valley.

I had heard about Manning Lookout in the Morton National park but I had no idea what to expect during sunrise. I wanted to capture a different perspective above the clouds using my drone. We were fortunate enough to witness some of the most amazing colour tones braking through the cracks of the surrounding cliff edges flooding into the cloud filled valley floor.

This is my first short drone film and I hope to integrate more cinematic shots into my work as time goes on. I was limited by the Mavic Pro’s inability to deal with low light and high exposure contrast, often having to bring it back to swap the fixed ND filters. Missing out on the shoot time and battery life was frustrating but overall I feel happy with the end film and encourage others to give it ago, even if it’s just to witness one of the most spectacular sunrises i’ve seen around NSW.

For more of my Drone and Filmmaking services click here. 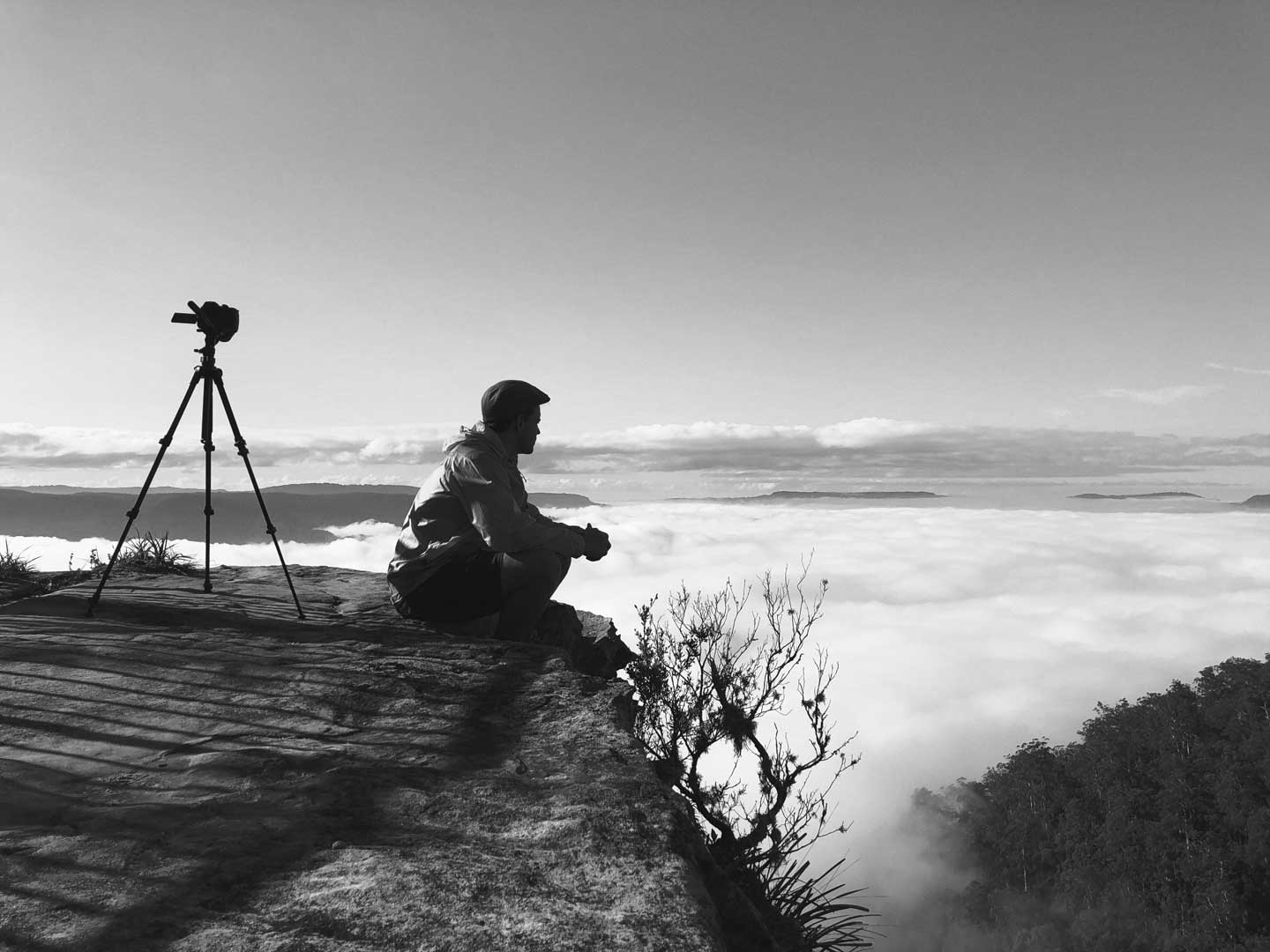 Check out all my kit HERE